I am now hosting a mirror of the Mayonnaise Defense League site.

New poem: “Fuck You (An Ode to Specialized).”

The old Greasemonkey scripts page, which was previously just a directory listing, has been updated with an informative web page.

I updated the ping pong ball flash diffuser page, which was previously terse to the point of uselessness.

Rosie Bea went for a walk.

New masthead features an unpublished photo from this shoot.

Easter egg on About.

Photos from my NYC trip: 4th Street Ball. (Plus this guy.)

In light of Congress’s recent vote against Don’t Ask Don’t Tell, and President Obama’s proclamation of June as LGBT Pride Month, the June masthead is from a DADT protest. Check it out on the front page.

Critters and such from today’s walk.

May’s masthead is a “behind the scenes” shot (OK, just a wider crop) of the Articles I posted a few weeks ago. Here’s the alternate masthead: 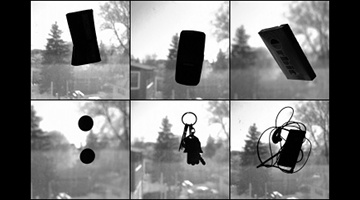 Photos from the DADT Protest / LGBT Rights Rally in front of the military recruitment center in Vestal, NY.

Photos with the Candid Photography Club! B-Mets and downtown. Plus I added to the Soda Project.

I posted the April masthead a little early because I’m going on vacation. 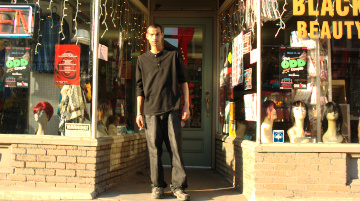 This nice guy was having a smoke and let me photograph him. A little further up the street I was confronted by an old immigrant man because I shot him riding his bike. My first ever street photography confrontation!

It’s almost Spring! Photos from a walk on a beautiful day.

I’ve been meaning to start this for a while: the Binghamton Soda Project. Not much there yet, but I hope to fill it up soon.

I posted a sneak preview of the March masthead. 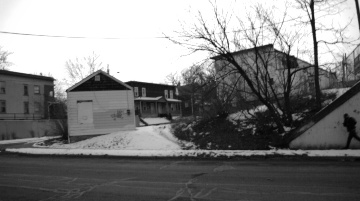 Send a letter to the black hole.

Welcome to the What’s New page. So:

domnit.org was finally re-organized after the end of the blog. The home page lists the table of contents. To see there: the masthead; photo albums (generated from my Flickr photosets).

Back to the domnit.org home page.